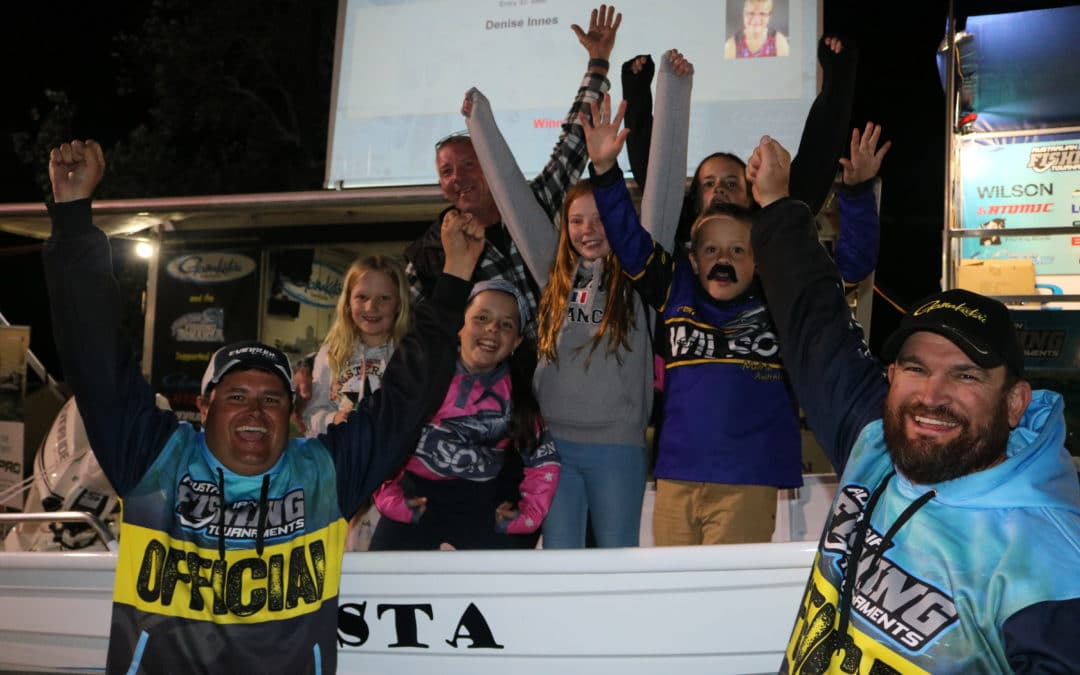 The Evans Head Fishing Classic was a brilliant event with the weather in this patch of northern NSW playing ball with beautifully clear skies during the day. In fact the most troubling issue for all were the frosty early morning starts. There were over 700 entrants contesting everything from bream and whiting to jewfish and snapper.

Even on day one, there were some noteworthy captures early including a near 1.24 metre jewfish and a jobfish. Unusual for this area. Snapper, kingfish and even a blue groper hit the brag mats for photos. Inshore a flathead of 92.5cm won for the day and bream and whiting were all large for this time of year.

Sunday was all about the kids, with the 11am kids clinic going gangbusters. Kids were flying everywhere with competitions for winding timber fish in the quickest and knot tying and rigging. The kids day ended with over 20 enthusiastic youngsters trying their luck on the sandbank using lures and bait.

We even headed out at 11 to see if we could open up the offshore category and we’re promptly blown off the water and the restrictions stayed in place till 4pm when the BOM lifted them.

As the week progressed, the fishing and conditions improved. The swell never made it into the bay even though the 3m sea at 13 seconds arrived as predicted. That saw a multitide of boats head wide chasing the offshore species that were closed the previous day.

For many, it was a futile effort as the strong westerly winds and full moon conspired to keep the numbers of fish down. There was plenty of bait out the but nothing wanted to take it. Whales cruised by and birds soared but finding numbers of fish was difficult.

Despite the tough conditions, some great fish came in including a solid winter whiting of 440 mm for Malcom Boddy and in the offshore species, a snapper of 897mm for Wayne Hutchins. A solid king, no doubt caught as the winds dropped off and the seas calmed, by Aiden Donnely came in at a healthy 979mm.

Things really started to fire on days 4, 5 and 6. Brad Mayes landed a solid AJ/Sambo at 834mm in day 4. The largest mulloway also got knocked off with 1290mm fish to Darren Constable. A long pearl perch of 605mm went to Ethan Donnelly.

A snapper approaching the magic 1 metre mark coming in at 973mm was caught, we don’t know where, by Chad Banks, while a croc sized flathead went to Bruce Jobson.

The final day of the competition saw the competitors start amassing in the show area after a enthusiastic final day of fishing. A few fish were upgraded and daily winners announced but what everyone wanted to know was who sat a top the leader board.

Many categories were hotly contested but there could be only one. AJ/Sambo was won by Ben Campbell with a 940mm fish. Blackfish was hotly contested with only a few cms between Alexander Klassen and second place to Brendon Palmer. The bream was similar with 1mm between first, second and third.

Offshore the pearl perch came in with the largest over 600mm. Trag also were large with Troy Robson landing a 785mm model.

The event wouldn’t be the same if it weren’t for the community that get behind it and the interstate visitors and sponsors. We would also like to mention the excellent work of Surf Life Saving and Marine rescue. On top of the event, we managed to raise over $3,000 for them and other charities we support.

With the overall awarded, attention turned to the random prizes and the kids went mad while the adults awaited the boat winner with abated breath. In the end, a local, Denise Innes stood tall with the Quintrex/Evinrude Renegade 420 SC soon to find a place in her garage. Kayaks from Hobie, another Quintrex/Evinrude boat and Engel fridge freezers filled out the remaining random draws. In all, over $150,000 of product were given out during the competition.

A great event and we would like to thank all competitors for the great spirit shown through out the event. 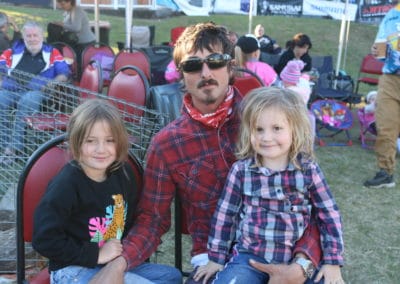 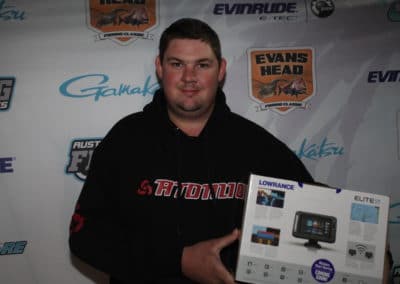 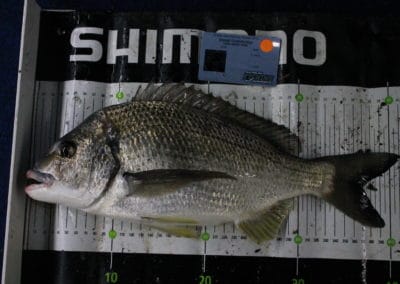 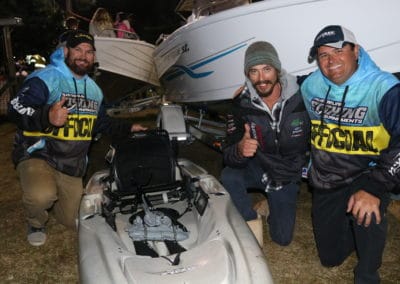 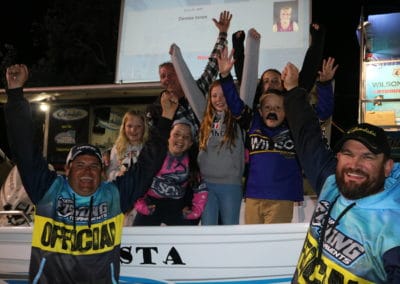 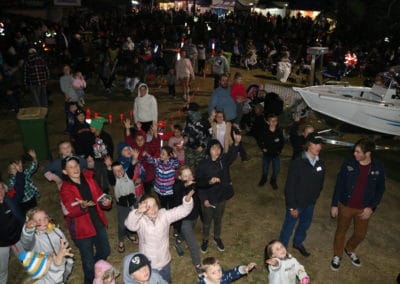 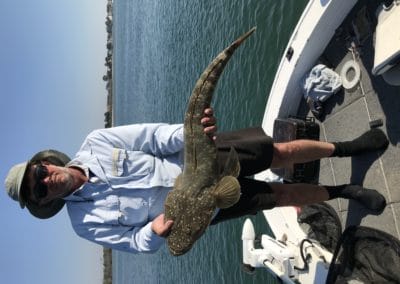 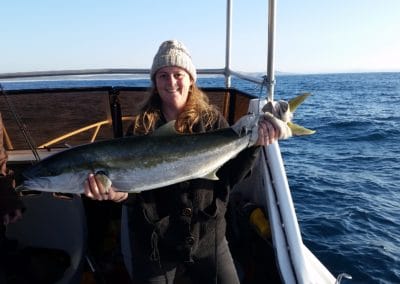 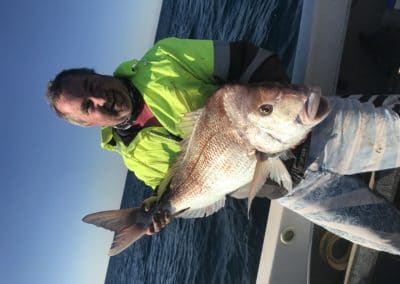