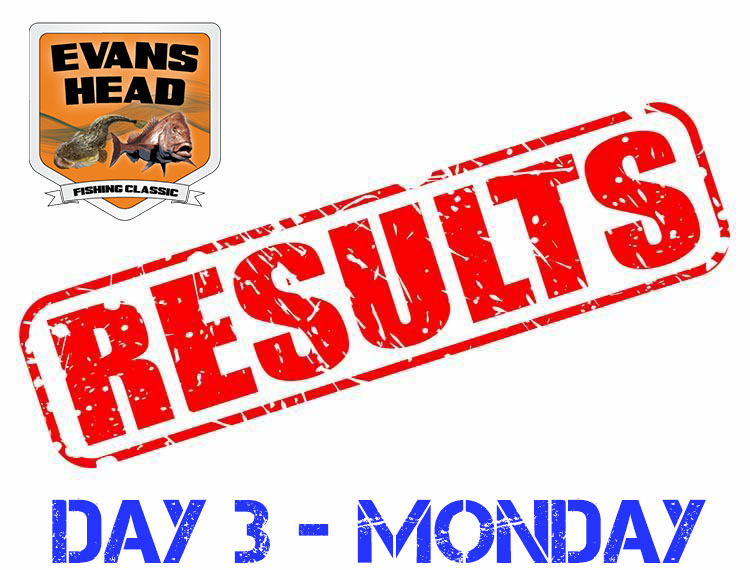 Day three saw an early morning shower clearing the way for blue skies. There was definitely a chill in the air early on and a stiff southerly breeze started to push through. The Marine Rescue tent had to be rescued when it blew onto the road into the event grounds in the early afternoon. A slow trickle of competitors came in and checked out the tank while I starved to death with no lunch.

Day three was a mixed bag with fairly average conditions offshore. One of the event volunteers managed to get out for a fish landing a mixed bag of bream, bass and a mulloway. Don’t worry, it didn’t trouble the leaders in that category.

Another reasonably good day offshore, well apparently it wasn’t that nice, saw some of the guys fishing outside get their hands on some more quality fish. A snapper of 925 was caught by Darcy McKenna. Anything over that 900mm length is sure to be at the pointy end of the leaderboard. A surprise 980mm longtail was also landed by Brad Mayes. Thomas Jolley took out the trag category while D J McKenna held top spot for the mulloway with a 1280mm fish.

Inshore, conditions we probably a lot calmer, although the gusty wind could still play havoc with the anglers. Whiting was taken out on day three by Malcom Boddy with a 396mm fish, holding onto first spot by a mere 1mm. Blackfish went to Darryl Clark, Bream/Tarwhine to Josh Garrett with a 450mm fish and a solid 920mm flathead was well clear of the next best for Jesse Jobson.

Be sure to keep your eyes on the leaderboard for updates of all the leading fish caught. 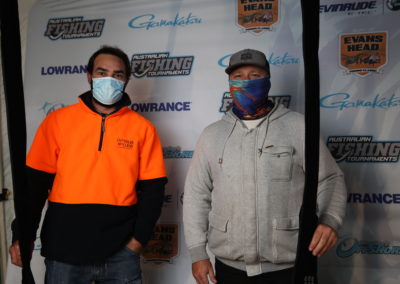 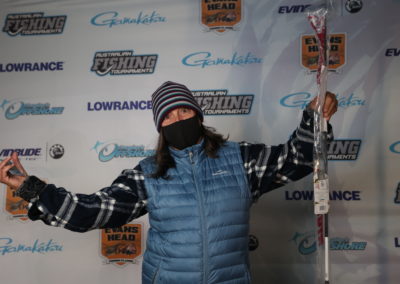 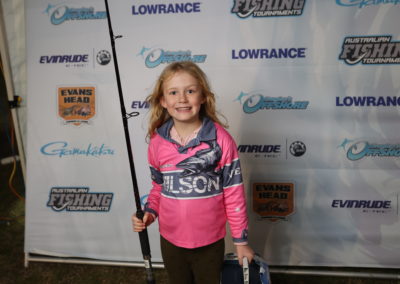 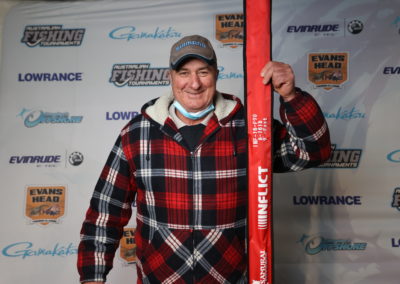 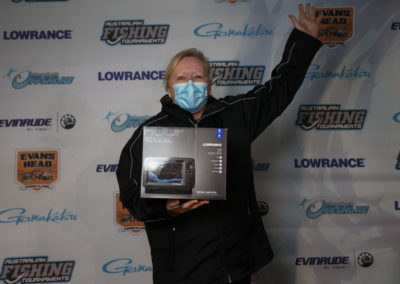 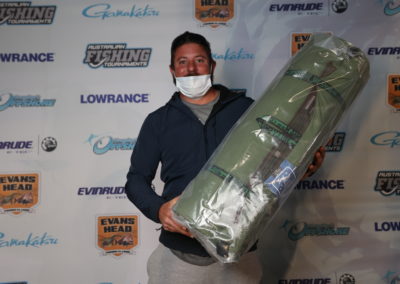 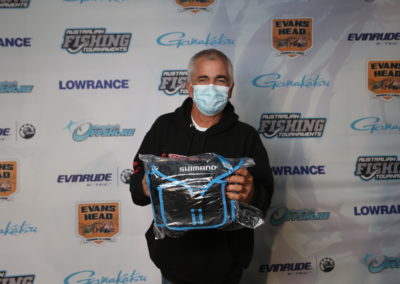 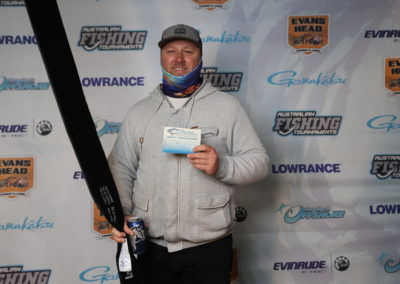 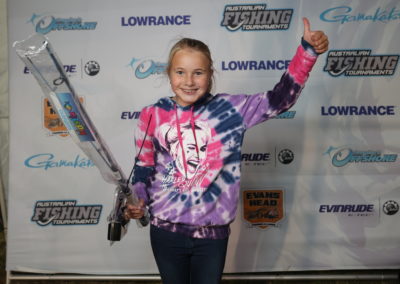 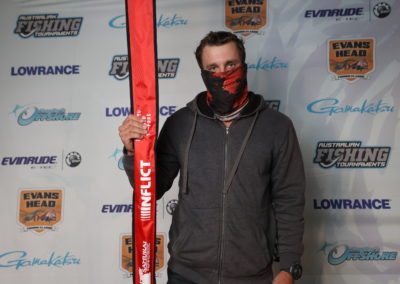 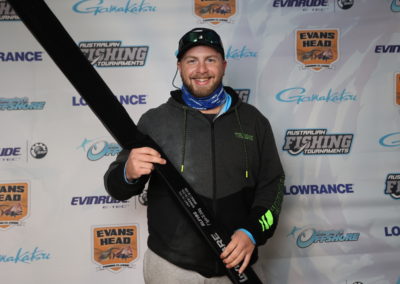 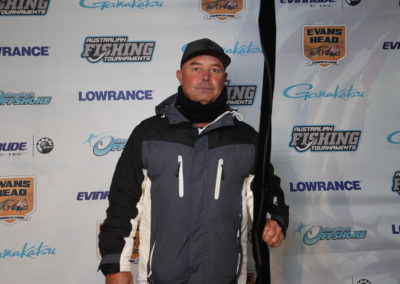 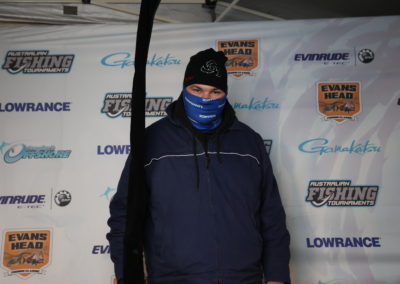 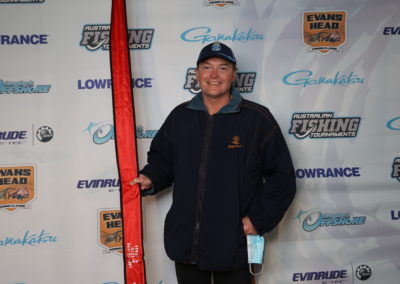 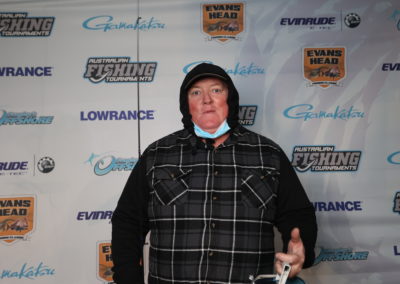 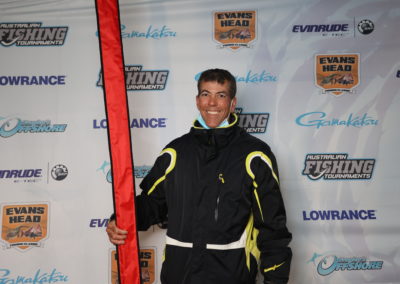 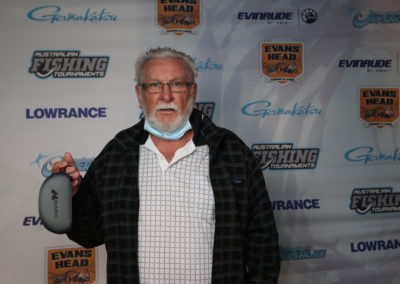 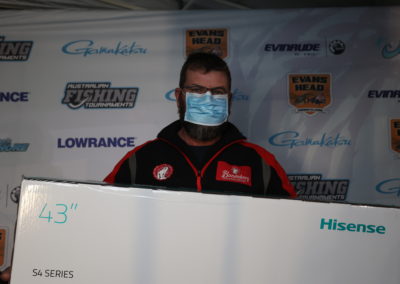 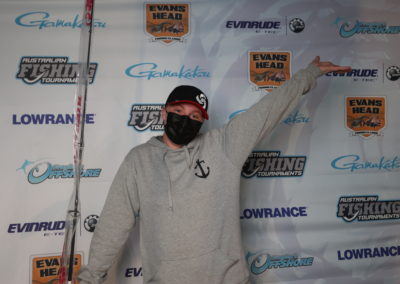