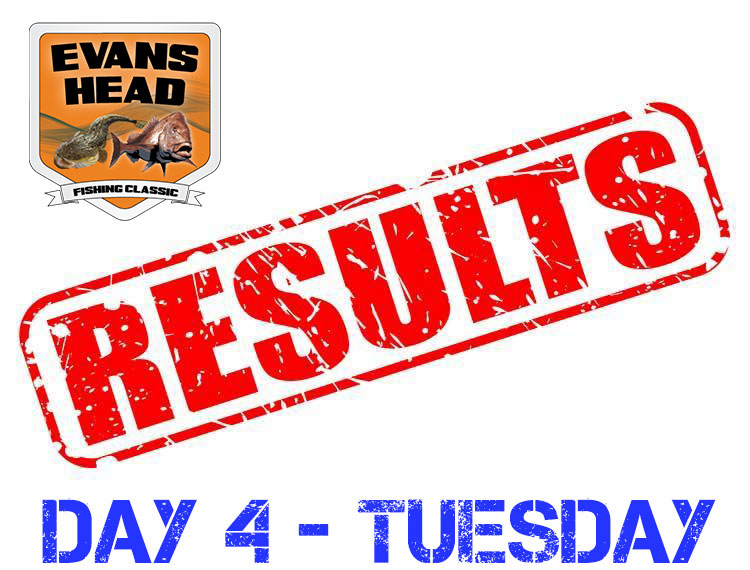 What a massive change. Absolutely miserable conditions greeted competitors on the Tuesday morning. As predicted showers peppered the event site and Evans Head throughout the morning giving all the competitors a good soaking.

A hardy few braved the conditions, almost guaranteed to soak everything is sight, but most of us hid in the RSL club and have a good crack at the trivia while raising money for mental health. There were multiple raffles to get stuck into, not to mention, beers from CUB.

Anyone brave enough to head offshore seemed to be rewarded with some solid fish caught. A 912 AJ/Sambo landed Arrow Oldfield the lead for day 4. The king/cobia category saw a 913mm fish hailed over the side, while a 1235mm mulloway took out first for Darcy McKenna. Gordon Russell took out the Pearl Perch section with a healthy 558mm while Katelyn Bodley took out snapper snapper with a fish of 784mm. The tailor around here are big too with 852mm required to knock Ryan Kernaghan off top spot.

Inshore, there were some cracker catches too. 412mm blackfish for Michael Clark started us off and Martin Soutar backed that up with a bream of 410. That’s pretty solid. Dart was won by Bernard Richter, while Mackenzie Soutar landed a good flathead of 844mm. The top whiting for Jesse Jobson was also a clear leader at 412mm.

One of the more unusual catches was a hairtail. We wanted to lowdown on where this was caught but will have to save that for another day. 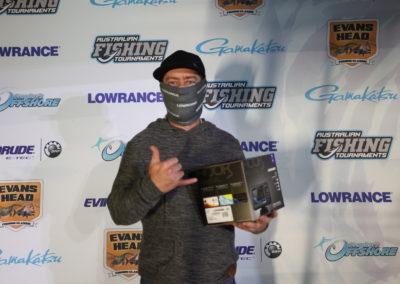 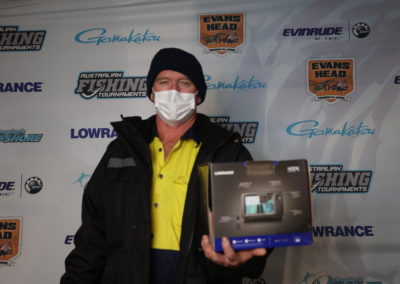 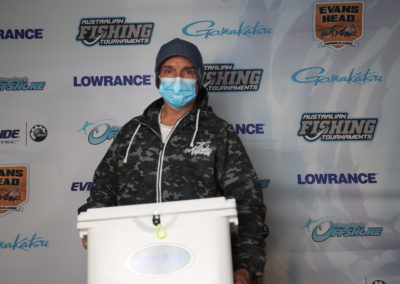 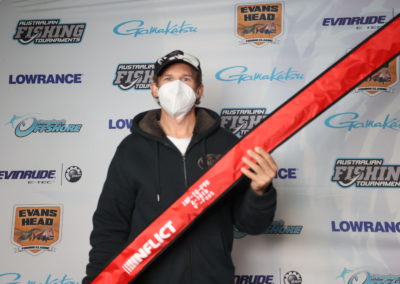 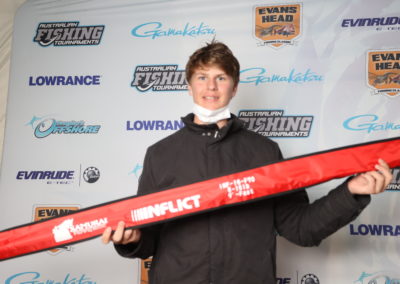 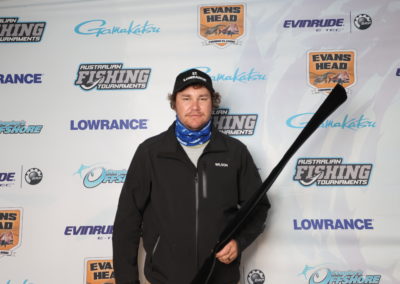 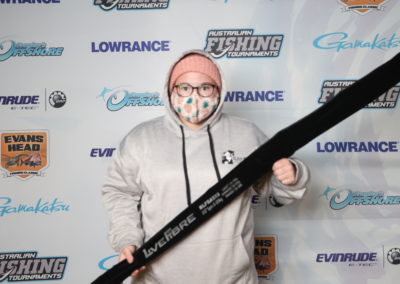 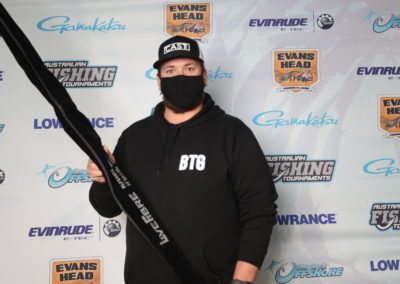 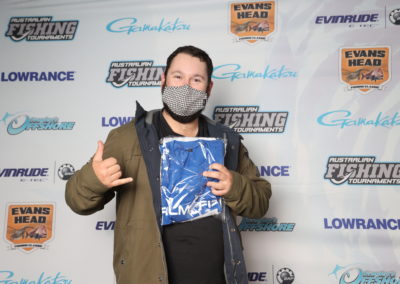 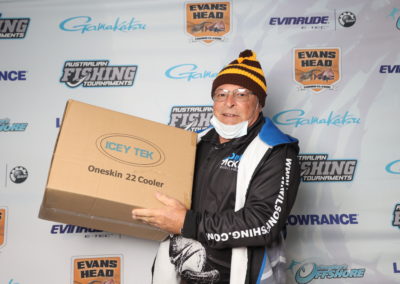 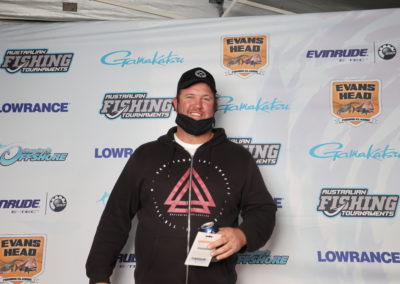 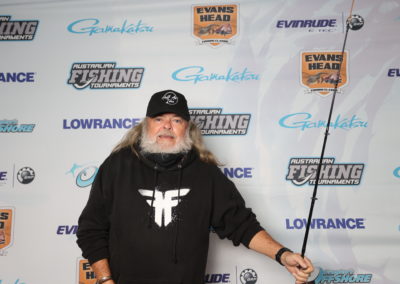 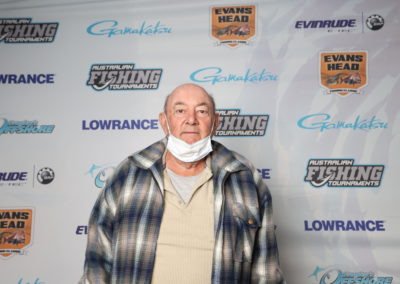 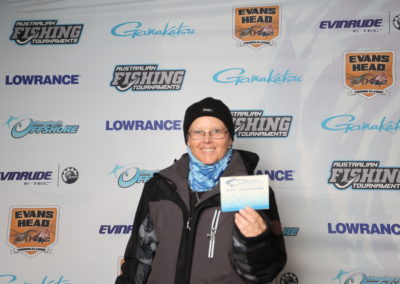 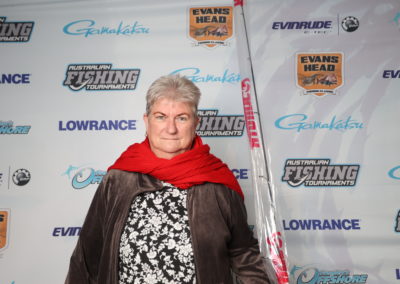 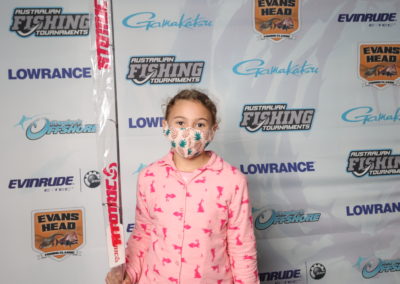 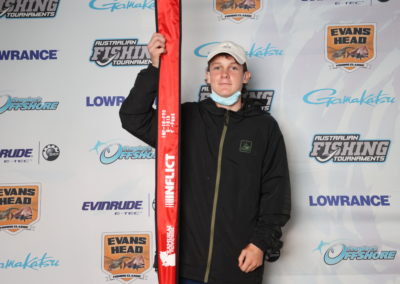 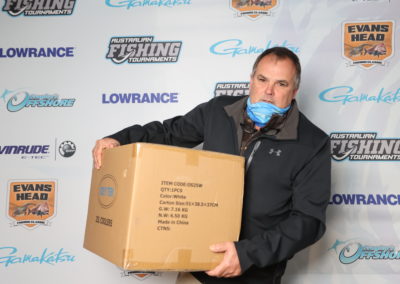 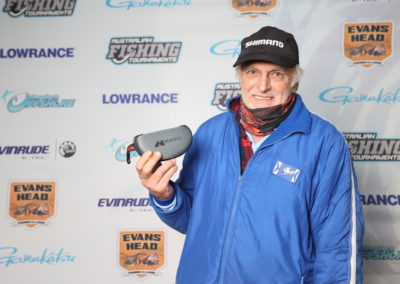 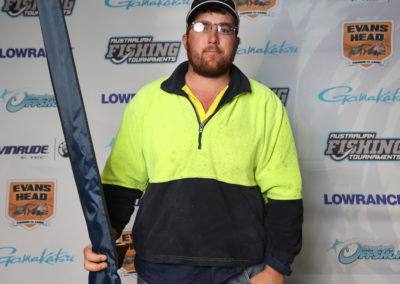 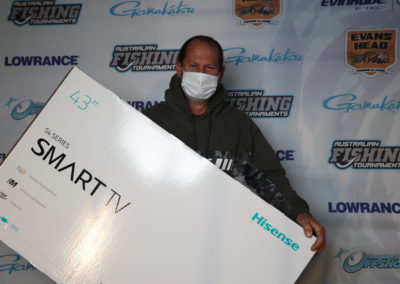 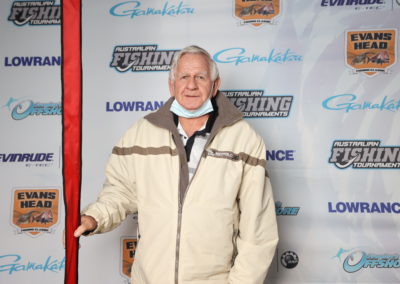 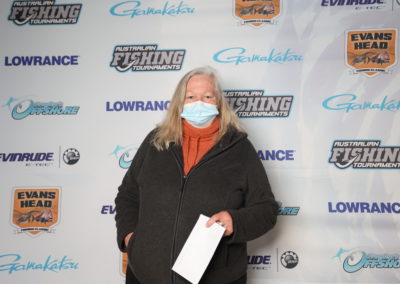